RESPONSIBILITY; It Is Time For Mayor Berry To Exit

Over the summer of 2009, we heard then-mayoral candidate RJ Berry boast and make a lot of promises of how he was going to improve Albuquerque's economic health and boost its quality of living by reducing crime. Despite the fact that Mr. Berry had been a representative in the state's legislature, Mr. Berry's political adviser Jason McCleskey marketed the candidate as a local businessmen of conservative values. Remember, Mr. Berry said he wasn't going to pay $300 Million for that trolley!

Mr. Berry's campaign platform was built upon four main ideas: 1) reducing government, 2) increase Albuquerque's economy, 3) improve government transparency, and 4) reduce crime. These promises made to the citizens of Albuquerque led over 36,000 people to vote for him leading him to victory over the 29,000 who voted for incumbent Martin Chavez, and Richard Romero's 17,000 votes.

On this platform, Mr. Berry promised a lot of things. As we look back to where we were three years ago in anticipation of next year's mayoral race, the data is stunning in that Mr. Berry's failures never seem to end. Over his four goals, things are worse than they were when he took office.

GOAL: Mr. Berry wanted to reduce the size of government.

RESULT: Under Mr. Berry's definition of reduction, that means fewer employees. And in his first year he deleted 162 vacant positions. (www.cabq.gov/mayor)

BUT: Employee retirees and resignations are out pacing new highers. There is a personnel crisis in the city's public safety agencies and there are still collective bargaining groups that do not have contracts. Mr. Berry has indeed reduced the the labor pool of city employees and he has reduced the quality as well.

RESULT: The only results Mr. Berry can claims is that he has been working with John Garcia, his Economic Development Director, to develop a plant to get the local economy back on track and lot of rhetoric before trade groups and special interest organization.

BUT: There has been a net job loss since Berry took over and NMGRT revenues have continued to plummet. The headlines for the city and the region are horrific:

RESULT: Mr. Berry did in fact revise the city’s website.

BUT: In every significant event which has challenged this city, Mr. Berry has feigned ignorance and has been obvious in what can only be gross ineptitude or deception.
In a recent high profile case, the Mayor stated “There’s a lot of questions, and they’re valid questions. It’s an important issue. It’s one that has obviously interested the community. Which is why I’ve order an investigation.”But Mr. Berry was not talking about unlawful and ghoulish conduct by APD brass at Mary Han’s crime scene, he was talking about Darren White’s conduct at an accident scene involving Mr. White’s wife.

With regards to Ms. Han’s crime scene which continues erode and tarnish this city, Mr. Berry hides in a most NONTRANSPARENT fashion behind lawyers and defendants. (http://www.kob.com/article/stories/S2829170.shtml)

When confronted with the obvious chaos and failures of APD, Mr. Berry vetoed the DOJ investigation instead of being transparent and inviting them in to help restore faith and trust amongst the community with APD. (http://www.koat.com/news/new-mexico/albuquerque/Did-mayor-try-to-stop-DOJ-investigation/-/9153728/17587332/-/3txp0ez/-/index.html)

RESULT: Our city, Our property plan.

BUT: Property crime rates continues to climb.
http://www.abqjournal.com/main/2012/10/30/news/duke-city-crime-increased-in-2011.html
http://www.fbi.gov/stats-services/crimestats
AND he abandons his own plan.
-No legislation changes
-No partnering with other agencies or multi-jurisdictional approach.
-Computerized modeling not deployed and failed to anticipate APD’s own issues
-APD releases firearms not in compliance with federal regualtions.
-Nite Detectives squad is a failure.
-http://www.youtube.com/watch?v=ilaaj4EXsuw

And worst of all, he has lost the largest police department in the state to the total and complete scrutiny of the US Department of Justice. Despite the counsel of experienced political, business, and community leaders, Mr. Berry has stood by APD’s Ray Schultz while the department collapsed. APD loses more officers to retirement and resignation every day, new recruits are few and far between, and now Mr. Schultz has completed his destruction of the department by laying blame upon the rank and file officers and detectives instead of taking personal responsibility. The individuals pictured above are responsible for this mess. Mr. Berry, Mr. Perry, Mr. White, Mr. Schultz, and Ms. Levy.

MR. MAYOR, IT IS CLEAR YOU ARE WITHOUT ANY ABILITY TO RUN THIS CITY. PLEASE RESIGN!!! 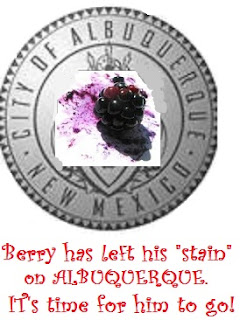 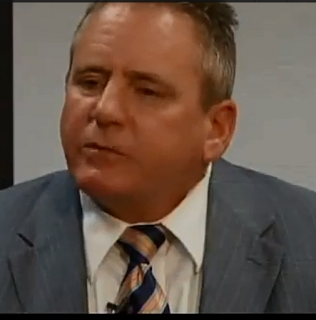 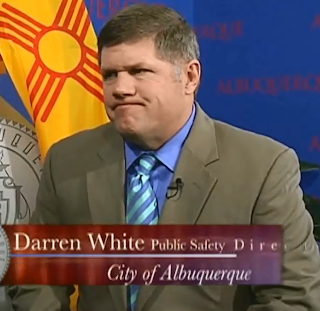 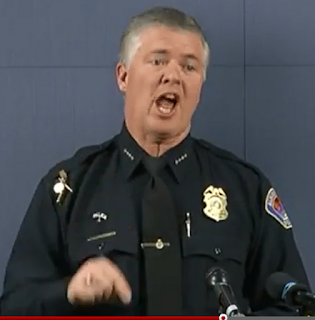 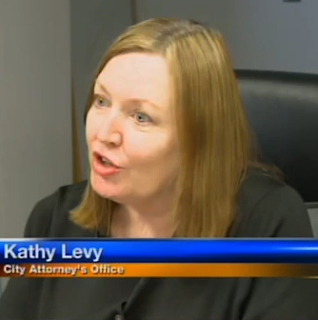 based on his dismal record the idiots will re-elect him, look at Obama. Failed at everything except tearing America down and is re-elected.

Can anyone confirm if these malfeasants are still up to their terror tactics in blatant defiance of the DOJ's authority?
Can anyone confirm if there is a standing order from the APD administration that if any subordinates come into contact or speak with DOJ personnel, that they are ordered to immediately report it to their chain of command? Please tell me that this administration is not that stupid.

Onionhead and Berrypie have ZERO clue what's coming. Zero. Nothing.

Thank you DOJ. Plenty of cops are ready to talk with you all. Active, retired and fired, interview all of them and get the truth!

Hahaha.....
Looks like the 5th floor has been cuckolded bythe DOJ.

There it is. The FIVE horse-mushrooms of doom. Thanks to Berry, Perry, Schultz, and White, they have destroyed APD and jacked up the entire metro area for years to come.

Well done fellas. You all are real ASSetts to the community. And while we were wanting to do the Samba step, you'll were doing the hokey-pokey and OUT OF STEP!

More evidence of Ken Walz's bias with his paper The Albuquerque Journal. In today's editorial no mention of Schultz or Berry's responsibility of this mess. But they say this:

"The DA’s role in the culture question should be at the top of the list for Perez to examine — along with the inclusion of line supervisors such as sergeants in the same union of the street cops they supervise."

So everybody between Kari Brandenberg and Apd sergeants is of lower priority is the right?!?! Could you even imagine what Ken would be saying if a Democrat were mayor and faced with this mess. From APD to the local economy these people have FAILED us. And yeah, I'm a Republican. Or, I was.

The Albuqerque Journal is not fit for paint droppings. Disgusting.

What was very interesting is that the Journal endorsed Kari for every single DA race. Lisa Torraco should have been elected and would have cleaned up this mess. Party affiliation means nothing and voting a Democrat into the DA's office because of her party affiliation and her daddy has only made this town worse off.

Is that a cold sore on Perry's lip or chocolate cupcake crumbs?

Well we'll see how Lisa holds up under Martinez. I have my hopes but they are balanced with the reality that the current Repub regime respects only water carriers.

These people carry water in their heads.

Nothing but an all-star lineup with those pics!!!

Who is the lawyer sitting beside fat Perry at city council meeting. He's an asshat. When he starts blah blah blah whatever all I can see is Will Farrell. But this toad ass is not funny he's a Nazi.